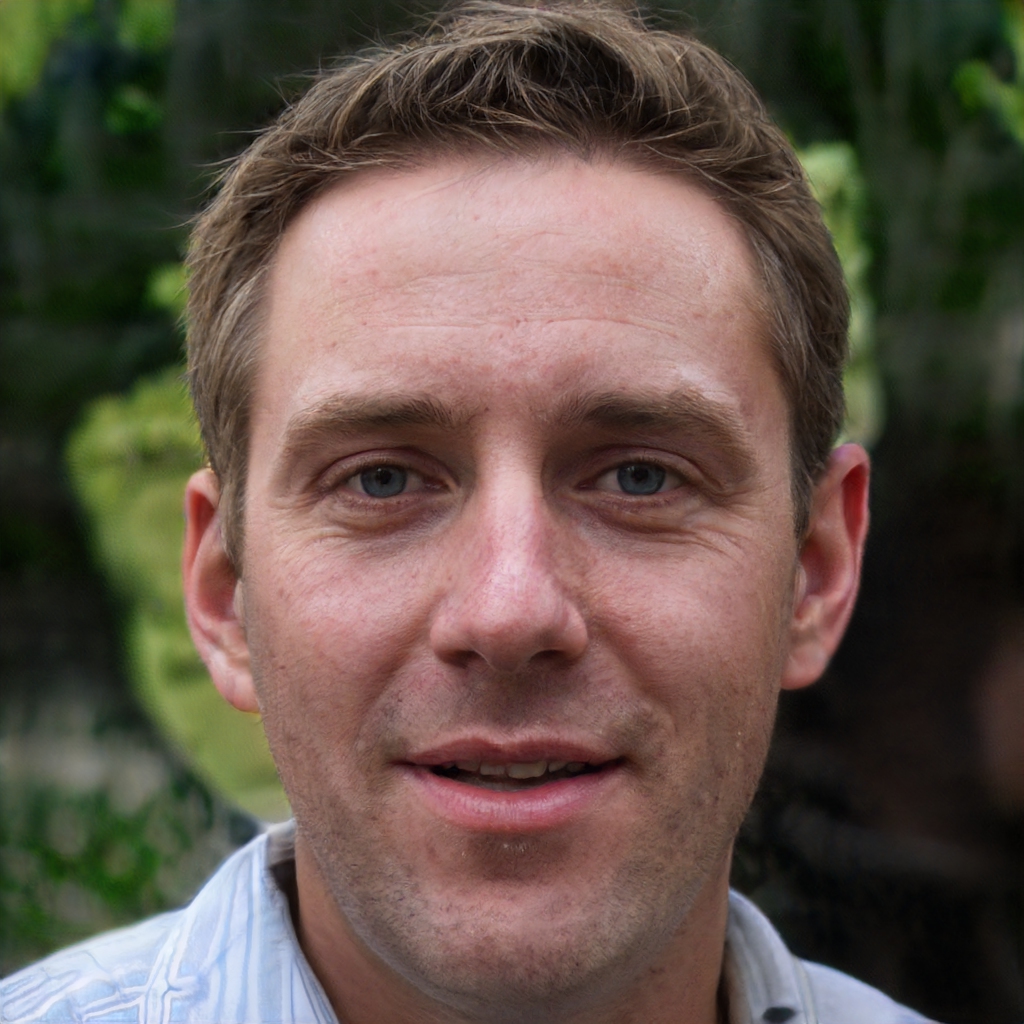 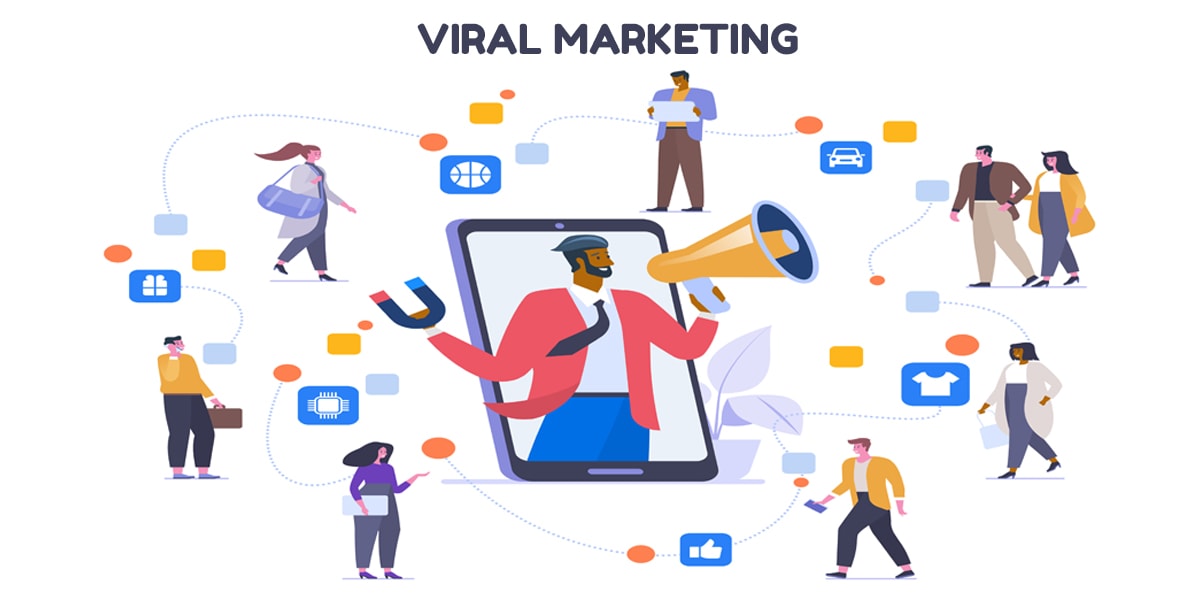 Starting a new business can take a lot of time and cause stress.

It may also cost money.

It might seem hard to find a lot of money to spend on marketing.

But marketing is important for any business, especially new ones.

This is where viral marketing comes in. It helps you reach more potential customers and saves you money at the same time.

But what does "viral marketing" mean?

How did it become so well-known?

Is it just luck that makes something a huge hit out of the blue?

This kind of content usually goes viral because of a well-thought-out plan, but luck, creativity, and planning can also play a role.

What Is Viral Marketing?

Viral marketing is exactly what it sounds like: advertising campaigns that have gone viral and been widely shared by people who have seen them.

The best viral marketing is when everyone shares it, even if they don't want the products or services being advertised. By sharing the article, they make sure that it reaches a huge number of people.

Have you noticed that a lot of your Facebook friends are posting about which character from Game of Thrones they are?

Is a funny photo always showing up on your feed?

That picture is going around the Internet.

Some things spread like wildfire, and these are some of them:

How Can Viral Marketing Benefit Start-ups? 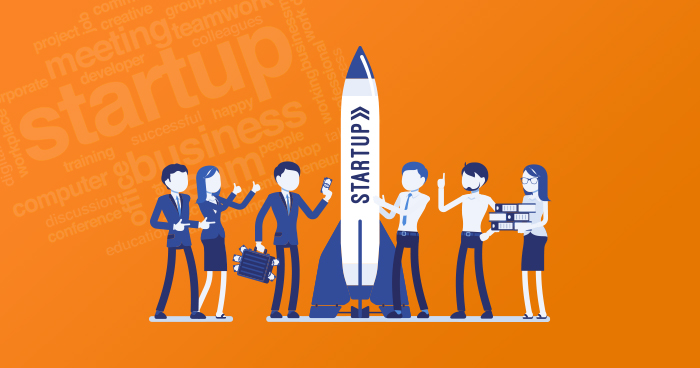 Having a viral marketing strategy has a number of pros:

Cost-effective viral marketing, on the other hand, is cheap because you usually don't have to pay for anything after the first cost, which is making the ad and maybe putting it in one or two places.

But you have to choose between spending money on marketing and coming up with new ideas.

Virality is fueled by creativity.

The good news is that there will be no more costs if the ad or campaign goes viral.

If it's a pay-per-click ad, on the other hand, it will be tied to the number of clicks that lead to a sale and, by extension, to the growth in sales.

As the name suggests, advertising that goes viral spreads.

If an ad is seen by hundreds of potential customers, it will catch the attention of tens of them, but only a few of them will be really interested.

When done right, low-cost viral marketing can draw the attention of millions of people to a product or service.

Almost half of the world's people are on social media. This is an impossible-to-reach audience, but one that will help spread content that interests them.

Having a strong, positive connection to a product or service on a piece of content like this could be the most cost-effective viral marketing method in the world. It gets users to spread the ad for the seller without them even realizing they're doing it.

Tips On Viral Marketing On A Budget

Make it easy for people to get involved and spread your message.

But there is a lot of hard work behind every idea that seems simple.

You'll fail a lot before you find something that people want to talk about.

Compare the data that was made and make changes to your content.

Make Sure It's Shareable

It's easier to say than to do anything that can be shared.

Content that makes people feel something, preferably something good, gives them good news, or makes them happy will get shared.

Link your content to current events or ask a question that must be answered before people can see more of your content.

Find out what people in your community liked and shared in the past.

It is very important to know what excites and interests your audience and what makes them want to act.

Making content that catches their attention and makes them curious will lead to shares.

Make something that you can't share with anyone else.

As with any marketing idea, you must first figure out who you want to reach.

Figure out who you want to talk to.

We've all seen ads on our Facebook feeds for things we'd never buy.

This is because the persona mapping wasn't done well.

Do your own research and get as much information as you can.

Without it, the best ideas would either go unnoticed or be wasted on people who won't respond.

Everyone wants to have more money.

But even the most money is wasted if you don't know who you want to reach.

No one will be interested in what you write if it doesn't make them feel something.

When you share one of the six feelings, the person on the other end feels the same way.

If you give them yours, they will be happy.

They will be surprised if you tell them how surprised you are.

Know and choose the feeling you want to bring out, but make sure it's real.

If it's real and makes people feel the right way, it's more likely to go viral.

On each social media site, you should tell your story in a different way.

Email and blogging are also important.

In an email, you talk to a person directly.

Even though it goes to a lot of people, it feels more like a conversation.

The first step in starting a conversation is getting an email address.

Less important and less likely to lead to action is a social response.

For example, a blog gives people the chance to start a conversation, activity, or interaction. 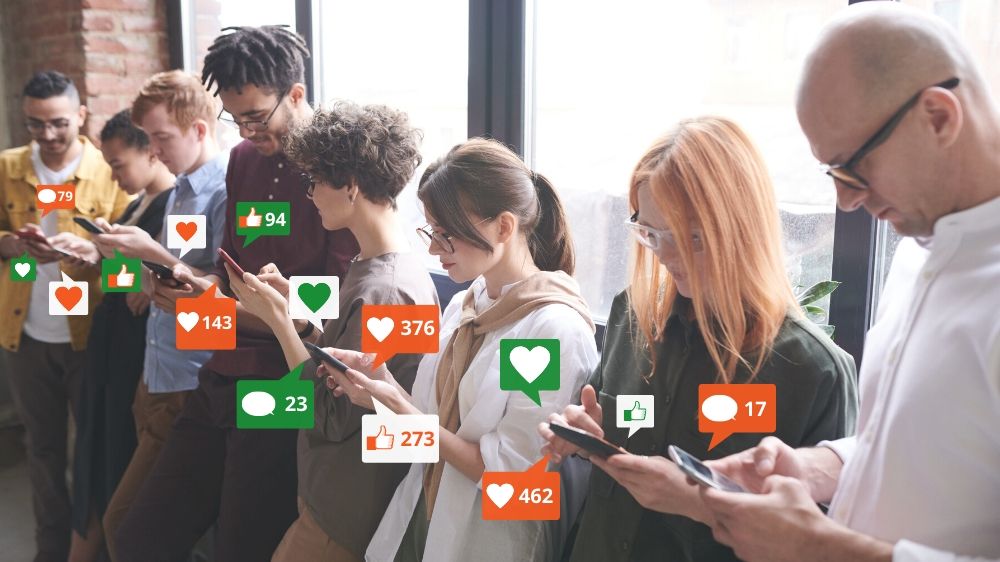 What makes viral advertising different is that consumers do a lot of the work for the business, which drastically lowers the costs of distribution.

Buying ads or media space is a waste of money.

Its Ability To Reach A Lot Of People

A video that goes viral on the Internet could reach a lot of people all over the world without needing a lot of money or extra work.

So, a small business or even a person could become very popular.

It Doesn't Get In The Way

Because of this, brand interaction and perception are much better than with more traditional forms of advertising.

It Helps The Growth Of Your Brand

If you're really good at being original, you can make content that is so great that people want to share it and feel like they know your company.

It is without a doubt a very useful tool for building a brand and spreading the word.

Viral marketing is a way to get people to talk about a product or service by word of mouth, the Internet, or email.

What Is Viral Marketing Strategy?

Viral marketing is a type of advertising in which people spread the word about a product or service.

When marketing reaches a point where the general public spreads it instead of just the people it was meant for, it is called "viral."

If you are successful, your message will show up in the social media stream of almost everyone.

Viral marketing has become more popular with people who want to be entertained and with content creators who want to find new ways to reach their target audiences.

Every CEO would probably want their company to have a marketing campaign that spreads like wildfire.

Because it's one of the most effective ways to market.

You don't have to spend a lot of money to make ads or spread them around.

The main focus here is on good information.

Viral content is a great way for a business to get a lot of attention in a short amount of time with the tools and resources they already have: a brain and the Internet.

Even if you have a small budget, that doesn't mean you can't get the same results from social media as the big companies.

If you spread your message in a meaningful way, it could have a big effect.

Use what you have to make people talk about you.